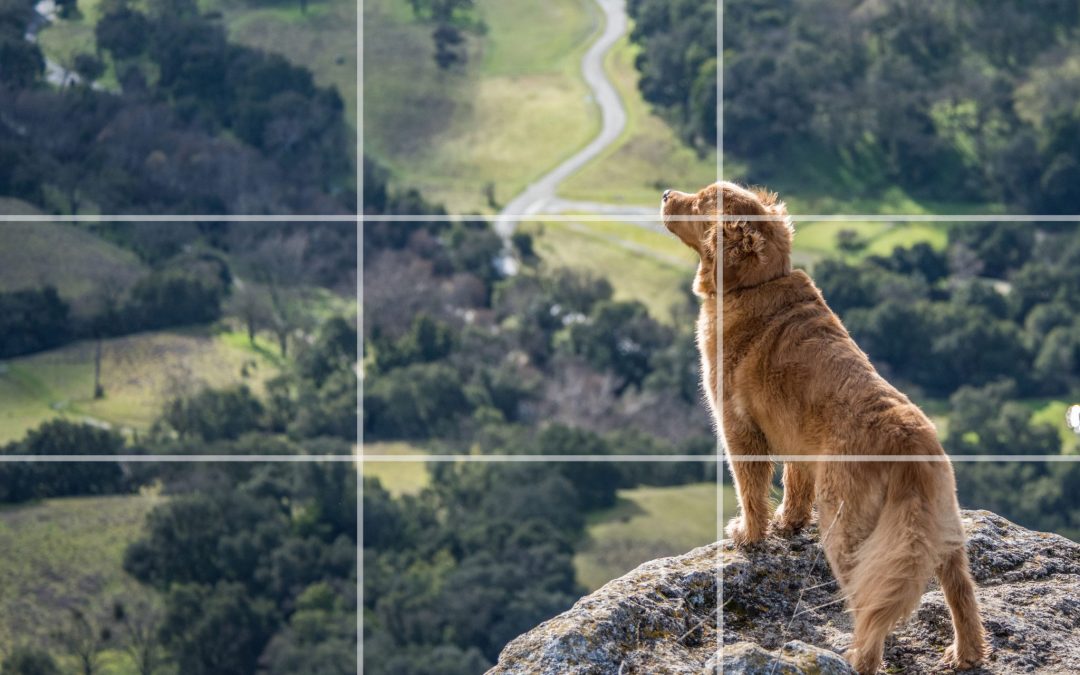 Composition rules are never lacking in photography manuals. And the queen is famous rule of thirds that you have surely heard from time to time. Even if you adjust the preferences of your mobile camera, it will appear superimposed… Is it really that the rule of the thirds is useful for something?

The rule of thirds consists of dividing the vertical and the horizontal of a frame into three equal parts. We divide the screen into nine parts. Where the lines intersect are so-called points of interest. From this moment on, everything we place there, at the time to frame, it will be well composed.

The origin of the rule of thirds

The first modern reference I found the famous and immovable rule of thirds is in a nineteenth century book that was published in the year of death (1924) of its author: The Parthenon and other greek temples. Their dynamic symmetry; of the unknown Jay Hambidge.

This artist from the beginning of the 20th century, analyzed to exhaustion the classical monuments to come face to face with what he called dynamic symmetry… that book came to light, again, the golden ratio and by extension the rule of thirds, which It is nothing more than the sum of 4 Fibonacci spirals, which comes from the famous number 1,618…

Jay Hambidge never got good results when it came to painting. and searched for the key in math. So he began to draw lines and more lines, and found points, spirals and everything that a good mathematician can formulate. And he turned art into pure numbers. If you don’t have the gift, use the math that something will give you. will come out And that is the failure of these rules. They are made by someone who wants to find the logical explanation to an artistic manifestation.

In the end we all try to find a way to make a good photo. we want tricks definitive infallible. But composition is nothing more than ordering a three-dimensional world in
a two-dimensional plane. There is no use drawing imaginary lines in the air as if you were Dr. Shaun watching the solution to the disease in the air. Everything is work. And if we want to compose correctly
(it is difficult) we can take the following steps before shooting:

We will always repeat these 6 steps. Over time they will be intuitive. and you will discover that the third is the one that limits you the most and that it is not worth drawing lines in the air. It’s a game of balance, light and color that is difficult to master.

Until that time comes, the rule of thirds can be a good starting point. Is so easy that it is very tempting to always follow it. You just have to place the main element in one of those four points:

Many will say that this is how we escape from the center, which is very boring. But if we put things always at one end, it will also be. It is useless to follow this rule if we forget the importance of light and color (or its luminosity if we work in black and white).